According to the recent announcement by YouTube, the company ceases to encourage advertising and paid views to manipulate its YouTube Music Charts. Alternatively, it will estimate its rankings according to the number of counts from organic plays. The platform is also changing its reporting approach on the 24-hour record debut to only count the number of views from organic sources, direct links to the search results, video, trending and Watch Next and not video advertising. The change was due to several reports about how several different music labels were aggressively spending on video adverts to earn the views of their artists’ debuted songs.

One interesting case to consider, according to the report from Bloomberg, is that of the Indian rapper Badshah, whose music video “Paagal” performed better with a whopping 75 million views in one day – leading the previous record by the Korean boy band BTS. It was earlier rumored, that the music label, Sony Music, applied bots and server farms to achieve this. However, they discovered that it was paid adverts, which Badshah admitted to Instagram. According to the report, “Of course, this wasn’t an unusual practice, even Blackpink, Taylor Swift and several others did the same thing but Badshah only went a bit further”. And today, the company is officially announcing the changes in the YouTube Music Charts system.

Still on a statement credited to the company, “the Music Charts have become an essential source for the industry and the most ideal place to measure the popularity of music listening performance on the world’s leading music platform”. These changes affect the 24-hour debuts, plus all other charts of YouTube Music as well as those that focus on what’s trending, whats rising and popular – both locally and internationally.

Even though non-organic and advertising views will cease to add to the view count for the purpose of YouTube’s Music Chart rankings, YouTube says the changes will not affect the holders of the existing 24-hour record debut. This implies they can continue to juice their records as the claims may be.

Of course, these system change won’t probably mean the end of this kind of Youtube music video promotion. For instance, advertisements will still remain an ideal way to expose users to new music, which consequently, boost the organic views as links are clicked, embedded or shared across the internet. However, it could have a bad effect on the amount of money you spent on ads and the pay-for-play business. 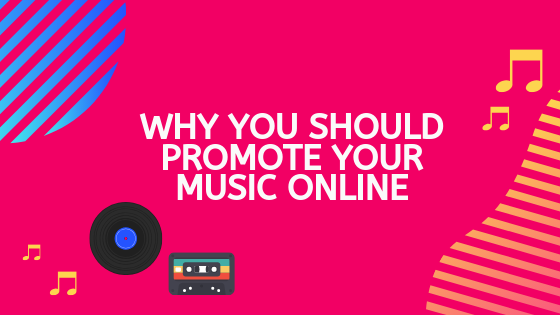