NEW BRUNSWICK, NJ – With multiple singles out and a new album on the way, Jameel Mason has made the most of his 2020 experience. Fueled by a traditional East Coast and New School sound and the drive to make the most of any occasion, he has spent the last year creating interesting and relatable tracks for anyone to enjoy. Mason began making music in high school in his cousin’s make-shift basement studio. “After school, I would go over to his house and he would just be making beats, and one day he said ‘Yo, man, you should just try to freestyle.’ So I started recording in his basement and fell in love with it ever since.” Having grown up in New Jersey, the culture and sound of Hip Hop that cultivates there has always been a large part of his artistic persona. “My style is more East Coast focused because that’s just where I’m from, but coming up the New York Sound was very prevalent in the 90s and early 2000s, so my sound definitely stems from that. With the production of the 808 Trap beats and new melodies that we have now though, I would say that my sound is really just a fusion of an East Coast sound with a New School spin on it.” Mason accredits much of his musical inspiration to his experiences and life in general. He draws on everything from relationships to childhood experiences and things that he’s going through right now. “It’s my life and I bottled it up and put it into my music. It’s really something that we all experience, but we have our own view and our own perspective on it. That’s mainly the place that I come from and where I draw inspiration from.” Mason’s music is a window into himself. Some of the more recent tracks that he’s released have included “Quarantine Mami,” on which his sister is featured, and “Jersday,” his latest release. “Quarantine Mami came about because everybody in the whole world knows the experience of being in the house and being on lockdown, so when I came across a beat that automatically spoke to me, I called up my sister and said, ‘Hey, I need a verse from you.’ A week later, we went to the studio and recorded it.” Similarly, “Jersday” is about the hometown pride that is so prevalent in New Jersey and the areas that he lives in. Along with all that Mason has already done this year, he is preparing to put out an album in the next coming months, something that should be well anticipated by anyone who has taken interest in his music. Viewers can also look out for several music videos that are set to be released soon, all of which have the signature Jameel Mason flair to them. “I know we’re in a tough time. I know we all had plans for the future that kind of got derailed by the virus, but you have to prevail; realign, reroute and refocus. I had a lot of lofty goals which didn’t happen because of the virus but I had to realign, reset and refocus. I think that’s that – that’s what determines true resiliency.” 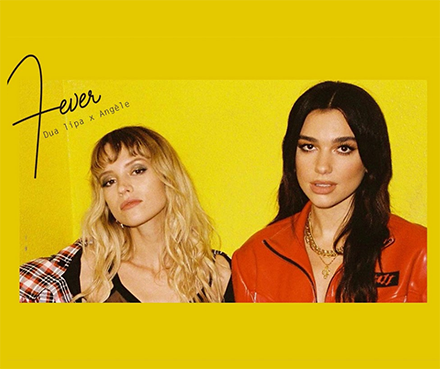 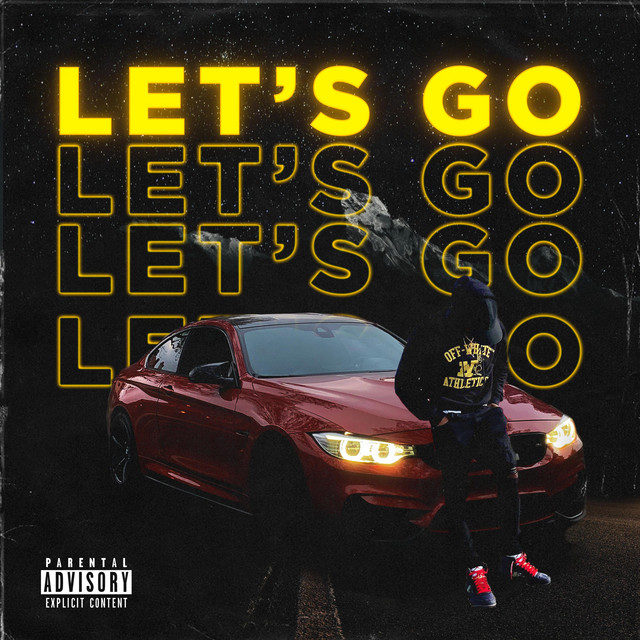 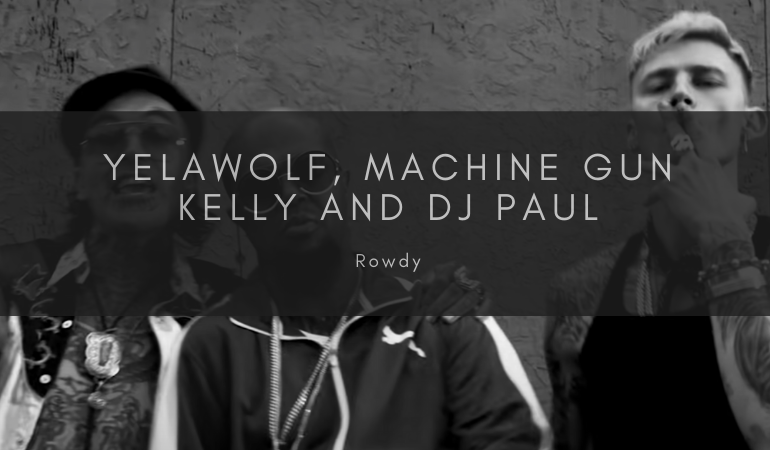