Following Up With the Groove of the ‘Divergent’, The Trin Releases a New Experimental Track Titled, ‘So Faded’

What is unique about music? What makes music such a drive, an inspiration, a culture, a motivation, a comfort, or a culture? Well, it is because music is universal, spoken and understood by all. Marcus Lyons, also called “The Trin,” is among the rear breeds of a musical genius who is driven by music. One of his latest releases is titled “Divergent” on his distinct YouTube channel, and with so much trust, it sounds super fresh.

Just like every magnificent artist before and after The Trin, the melodious sounds which they produce are drawn from various sources of inspirations. The sound of the Maestro, ‘The Trin’, was drawn from great works like The Weeknd’s, ‘Beauty Behind the Madness’ album, Drake’s ‘if you’re reading this, it’s too late’, Prince’s ’17 days’ and Roddy Ricch’s music.

Due to his innate cravings, he began exploring advanced musical software with so much enthusiasm and this set him on his choice of music as a career rather than a plaything. He started his musical career with the artiste name “Malxone”, and after gracing us with several hits, he then changed the name to the globally acclaimed name, “The Trin”.

Hang on! Hold up! Wait a minute! You don’t think that was all from the Musical Maestro himself, do you?

Following up with the groove of the ‘Divergent’, The Trin releases a new twin experimental track titled, ‘So Faded’ which is undoubtedly going to rock you into out of space and back as you get the taste of this jam on YouTube: https://www.youtube.com/watch?v=UQGdyHAv8mY. 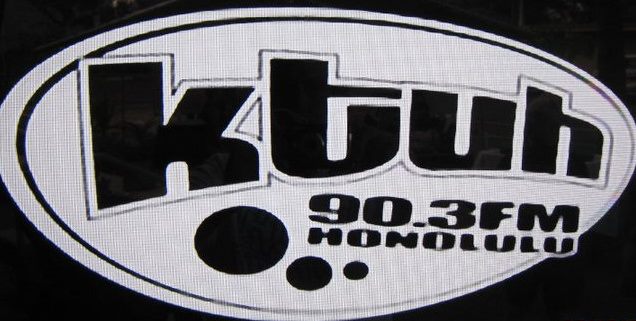 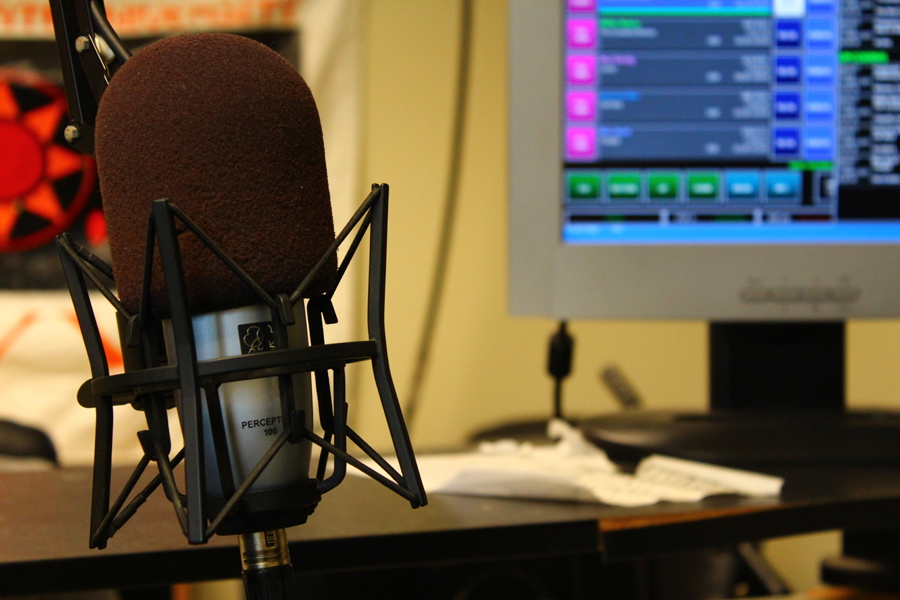 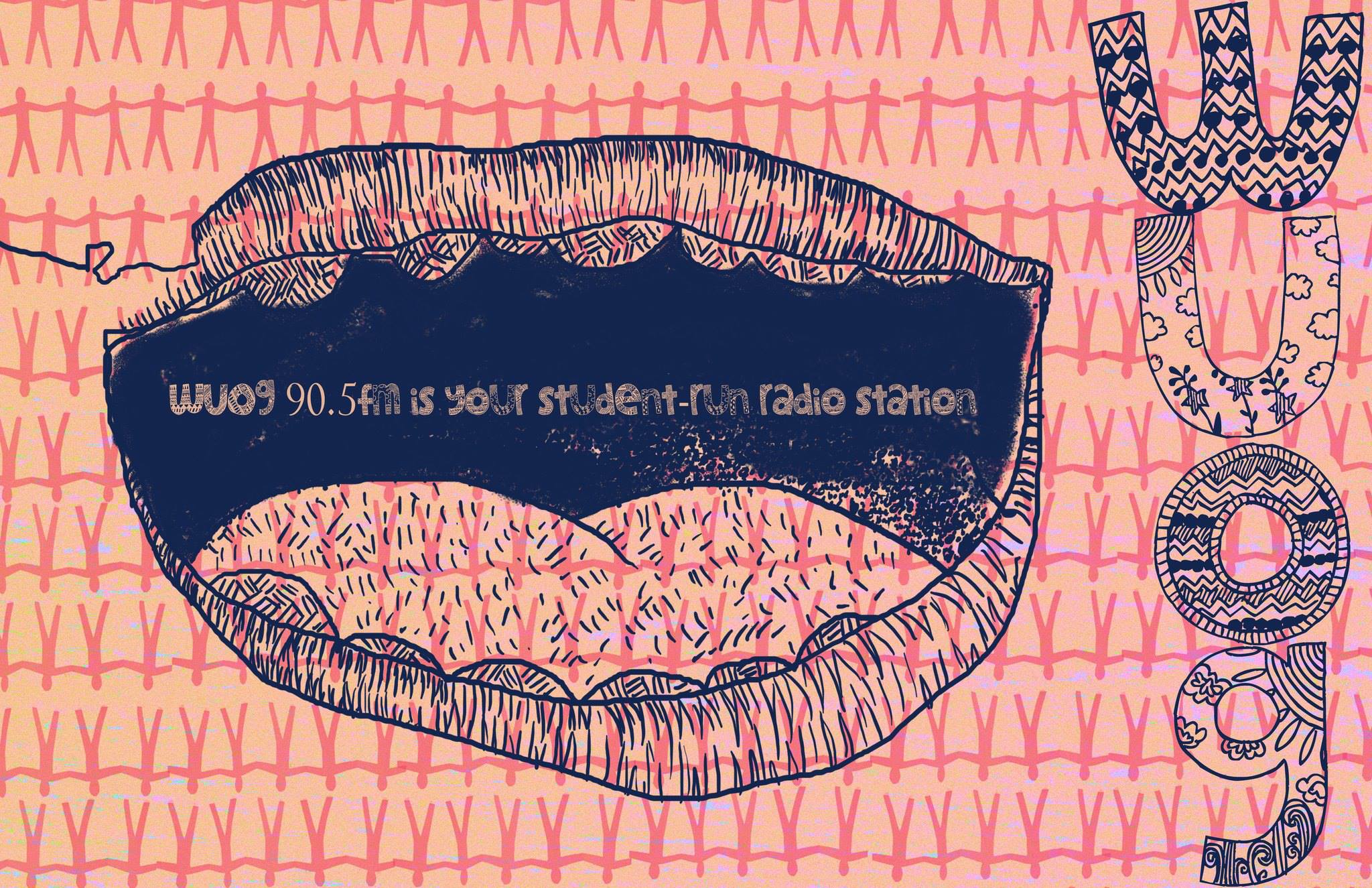